My Favorite Foreign Films to date…
by Raymund Thom L. Golez
Photo credits to the owner
(This article is based from the personal experience of the author)

Back in college, one of my favorite subject is FILM (Film and Video, Film Appreciation and Criticism, Filmmaking101).

Part of our tasks and activities is to randomly watch few classic films both foreign and local. Determining the film elements and Mise-en-Scene, evaluating the camera shots and angles, and most important of all, the storyline, plot and cinematography.

One of the challenges I enjoyed in watching foreign films is to ardently examine the English subtitles to further comprehend and appreciate the story and the script. With that, I might say that I love reading subtitles!

Without further ado, I wanna share with you my favorite foreign language films .

A heinous crime and its aftermath are recalled from differing points of view.

A filmmaker recalls his childhood, when he fell in love with the movies at his village’s theater and formed a deep friendship with the theater’s projectionist.

TALK TO HER – Spain

Two men share an odd friendship while they care for their girlfriends who are both in deep comas. 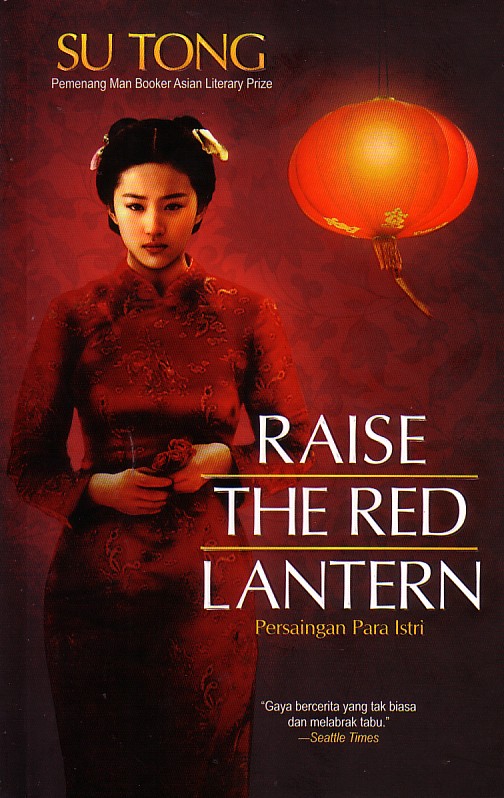 China in the 1920’s. After her father’s death, nineteen year old Songlian is forced to marry Chen Zuoqian, the lord of a powerful family. Fifty year old Chen has already three wives, each of them living in separate houses within the great castle. The competition between the wives is tough, as their master’s attention carries power, status and privilege. Each night Chen must decide with which wife to spend the night and a red lantern is lit in front of the house of his choice. And each wife schemes and plots to make sure it’s hers. However, things get out of hand.

MY LIFE IN PINK – Belgium

Ludovic is a small boy who cross-dresses and generally acts like a girl, talks of marrying his neighbor’s son and can not understand why everyone is so surprised about it. His actions lead to problems for him and his family. 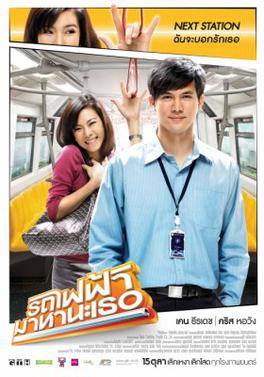 The film tells the story of Mei Li (Sirin Horwang), a thirty-year-old woman feeling desperate about being last among her friends yet to marry, and her relationship with Loong (Theeradej Wongpuapan), an engineer working on the BTS Skytrain system. It is about an ordinary 14 year-old girl name Nam. She’s unattractive or simple call… the ugly! But she had secretly in love with older guy in grade 10 name Chon, a most popular student in high-school. He’s hot, perfect and generous. That’s make girls in school going crazy about him, including Nam too. But she doesn’t give up easily. She tried do everything to made her pretty good and outstanding in school. Because she hopes him turned around at her just once more time. Starring Mario Maurer (The Love Of Siam) and Pimchanok Leuwisetpaibul.

An emotive journey of a former school teacher, who write letters for illiterate people, and a young boy, whose mother has just died, in search for the father he never knew. 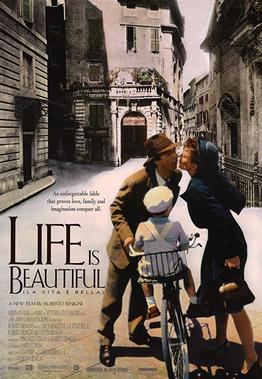 My all time favorite foreign film would have to be La vita è bella (Life is beautiful). No matter how many times I watch it, it always makes me laugh and cry. It’s such a beautiful story.

An Italian workman, long unemployed, is robbed of the bicycle he needs for his new job, and he and his small son search Rome for it. 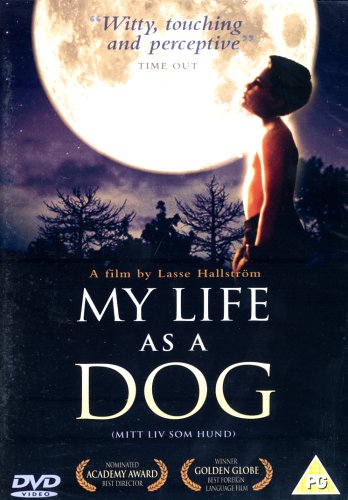 12-year-old Ingemar learns to cope with his mother’s illness and death, and his own propensity for getting into trouble, while staying with his aunt and uncle in the country.

Honestly, I still have more. Watch out for it!

What are yours? Please suggest some of your country’s greatest films.