Courtesy: The Love Yourself 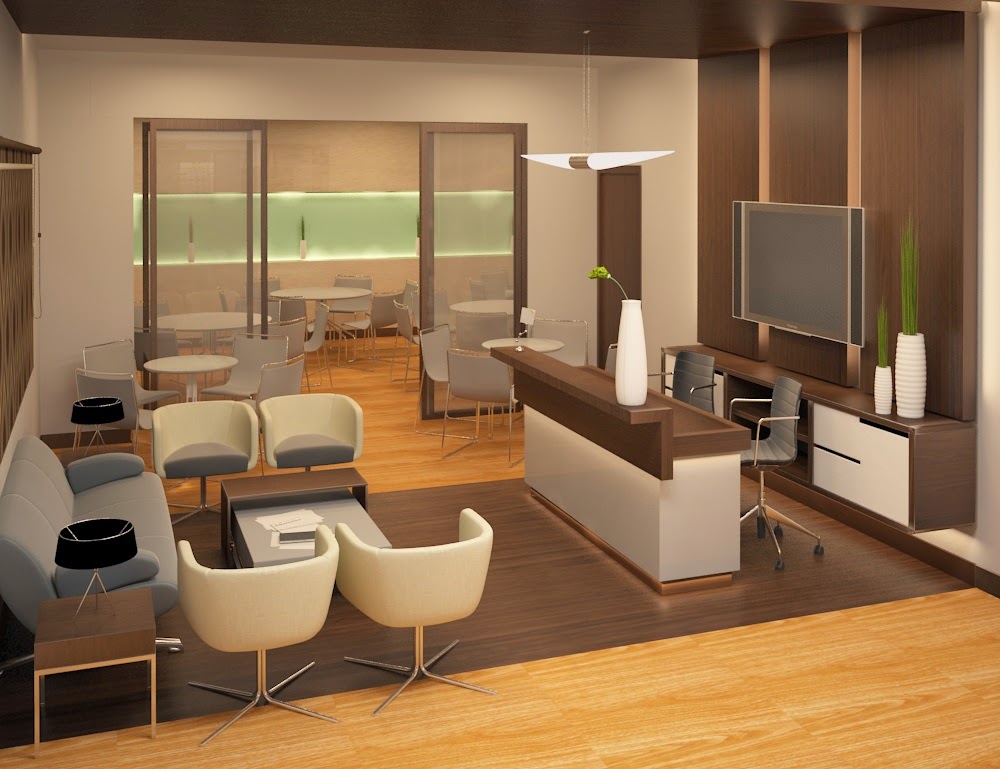 LoveYourself Anglo offers free and confidential HIV testing services and counseling specifically targeted for men who have sex with men (MSM) and the youth populace which is considered as the two demographic groups that are most vulnerable to contracting the virus, based on official health data.

Designed by award-winning architect Dan Lichauco of Archion Architects, and with a bigger and roomier space and better accessibility in terms of its location, LoveYourself Anglo is looking to build on the success of its pioneering HIV testing clinic, the LoveYourself Hub in Malate which was established in 2012.

Ronivin “Vinn” Garcia Pagtakhan, president of LoveYourself has disclosed that “ over the last two years, the LoveYourself Hub in Malate has extended its services to over hundreds of clients every week and with the continuing increase in numbers, there was indeed a need to scale up our mission in another demographic location. And through the financial assistance from the Department of Health’s Research Institute of Tropical Medicine, a grant from the Global Fund through the Department of Health and Positive Action Foundation Philippines, Inc., contributions from the LoveYourself organization, and personal donations from private citizens, the LoveYourself Anglo was finally opened. The new hub shall provide a safe and affirming venue for young men and MSMs where they can learn how to take care of oneself, and have a safe and private place for HIV testing.”

Volunteers of LoveYourself live by the mission of embracing and nurturing self-worth, inspiring others, and creating ripples of positive change in the community. They work together to create a model community of MSM and friends who empower and affirm the self-worth of youth and MSM in the Philippines through various services, including free HIV testing and counseling. Through the unwavering courage and dedication of its volunteers, the organization was recognized nationally as one of the finalists to the Ten Accomplished Youth Organizations.

Visit LoveYourself Anglo at Units 2-6, 3/F 715-A Shaw Boulevard, Mandaluyong City. (at the back of Star Mall and a 3-minute walk from MRT Shaw Station.)