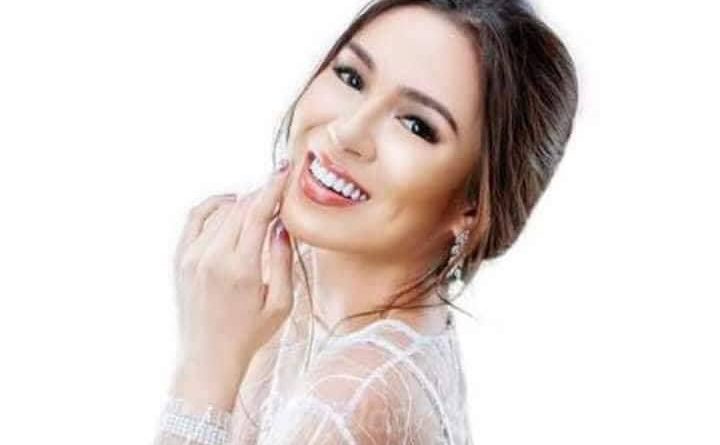 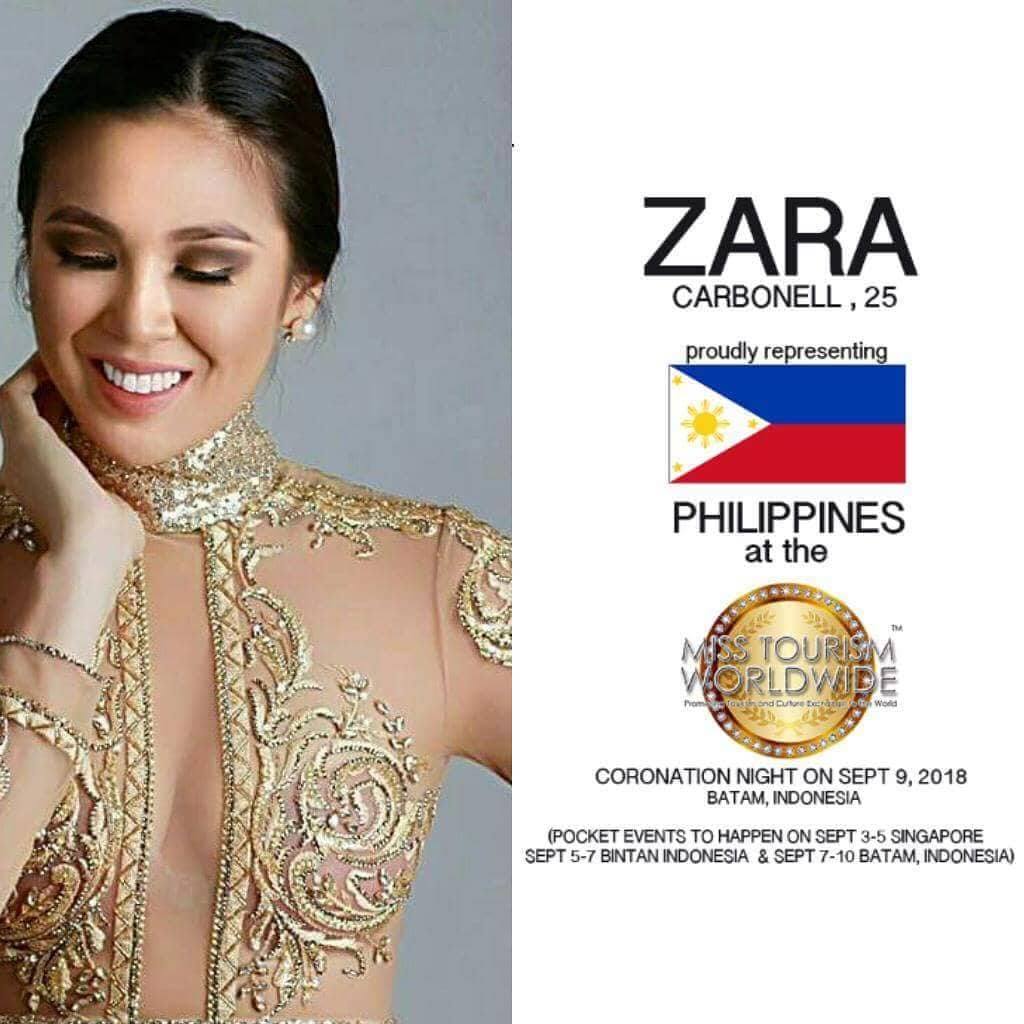 “The past year has been a roller coaster of emotional events and I’d be lying if I told you that I saw this coming, but I’m starting to see that every closed door really does lead to something better. Im beyond grateful, for the opportunity, but more so for the people who have stood by my side and those who have really supported and believed in why I do what I do,” said Zara to Life N Style Central.

“I’m so thrilled to be able to carry the Philippines’ pride on an international stage and will do my utmost best to make you proud, Philippines!” she added.

A beauty queen dreamer, Zara is a sports enthusiast and she is into boxing, soccer and Muay Thai to keep herself fit and healthy. She’s also De La Salle University-Taft graduate

No doubt, the showbiz world runs in her veins. She appeared in movies, soap operas and even TV commercials. She was a cheerleader for the Red and Gold Booster of Collegio San Agustin during her college days.

Approximately 30 hopefuls from different countries worldwide will compete in the said pageant brought by a Singapore-based Lumiere Interntional Organization.

We wish you luck Zara! Make the Philippines proud.